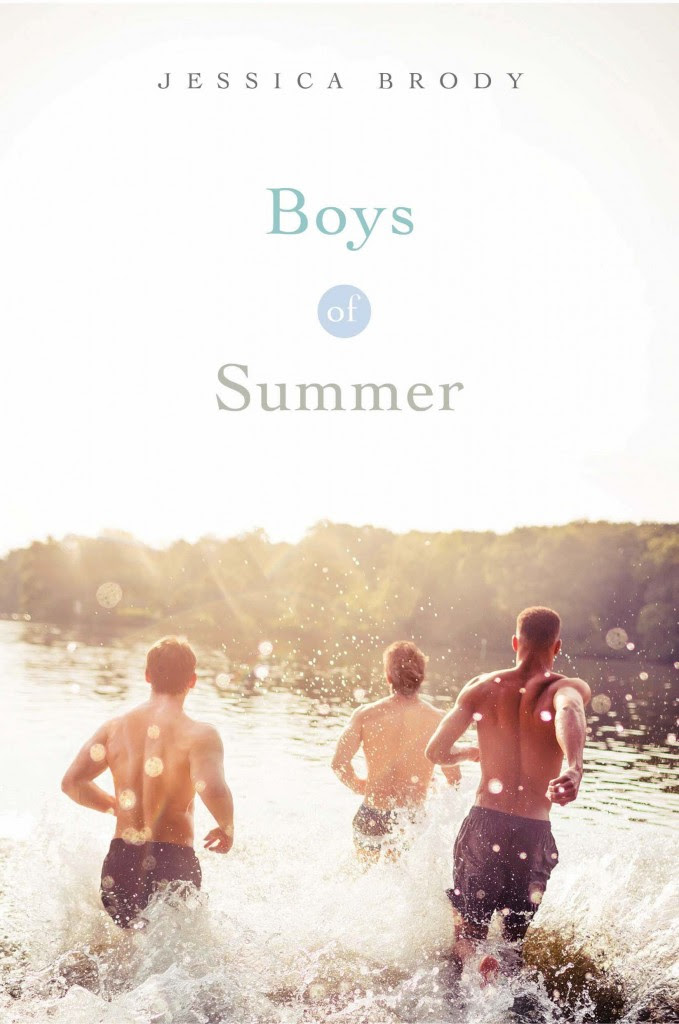 Welcome to Winlock Harbor…
Best friends since they were kids, Grayson, Mike, and Ian were hoping for another epic summer on “The Locks”, filled with clam bakes, bonfires, and late-night swims in the ocean.

But that was before Ian’s dad never returned home from his last deployment. Before Mike had to take on more responsibility in order to help provide for his family. Before Grayson’s accident left him with an injured throwing arm and an uncertain future.

It’s clear this summer on the island is shaping up to be very different from those Grayson, Mike, and Ian have come to rely on. And when the sacred code of dating a friend’s sister or ex is broken, it will push their friendship to the absolute limit, testing their loyalties in a way that could either break them—or save them.

~
To say I was heavily disappointed by this is an understatement, but maybe I was expecting too much. Read the summary for my sake. Clambakes and bonfires and seashells and late-night swims in the ocean. The synopsis makes it seem like an absolute blast, and it really isn't.

Winlock Harbor - or "The Locks" - is the place to be. Grayson, Mike, Ian are anticipating their next summer filled with fun and flings.

Unfortunately, everything doesn't go exactly as planned. Mike's longtime girlfriend, Harper, breaks up with him at the beginning of summer. Ian's father has recently passed away, and Grayson is still suffering phantom pain from an old injury. Also, Grayson's mother walked out on the family, so he tends to hold resentment for that, also.

After Mike and Harper split, basically the group cuts her off, like:

The boys rally around Mike, but after Grayson crosses Harper one night, sitting by the pool, looking quite sensual, they share a scandalous moment.[ they share a sensual kiss. (hide spoiler)] And in an attempt to avoid his family, Ian moves into Grayson's family. Because why not? And Grayson's kid sister, Whitney, has suddenly grown hot. The breakup doesn't slow down Mike in the slightest, because he's soon after a Mary Sue child caretaker, Julie.

I couldn't stand Julie. First of all, she was a world-class Mary Sue. The children love her. She says goodnight to the moon and the stars and the ocean. She looks gorgeous in only khaki shorts and a faded shirt. The epitome of beauty, really. Mike was such a double-standard, too. He didn't want Harper moving on, but he was free to flirt with Julie however much he wanted.

Grayson and Heather's "relationship" was toxic. Not that they really had a relationship. I feel like Heather was made out to be a villain. A bitter blonde, who only likes shopping. Ew. Look at her. She hates children. Ooh, look at Julie. Look, how perfect she is.


(...) "I'm immediately struck by how different she is from Harper. Harper, as pretty and free-spirited as she is, always has this kind of heaviness surrounding her. Like a gray cloud constantly threatening rain. While this girl is nothing but clear blue skies."

I love Whitney. She's hilarious, but I think we were missing a piece of her backstory. (view spoiler)People were calling her a slut around town, and it's never entirely explained?  Ian, on the other hand, was a little too creep-ish with her, at first. But if I was forced to choose one of the boys for myself, it'd probably be him.